Are you looking for the best and most versatile composting worm on the market?  Congrats!  You just found them!  Super Reds European Night Crawlers are taking the composting world by storm!

Super Reds are the larger cousin to the commonly known red wiggler (Eisenia fetida).  European Night Crawlers have stripes , a dark pink or red color, and usually have a pale yellowish tint on their tail.  Super Reds can grow up to 1.5 grams, which is two to three times larger than their red wiggler cousins.  They are a fantastic composting worm!

Super Reds are still considered a surface dwelling composter.  However, they tend to go deeper than the red wiggler which can allow them to better handle temperature fluctuations.  ENC can handle cooler temperatures than many other worms. Euros are much more hardy than the African Night Crawler (ANC) or the Indian Blue Worm.

Super Reds are one of the best fishing worms available!  This is because of their larger size and their ability to stay alive and active while on your hook.

European Night Crawlers, are quickly becoming a fan favorite for both vermiculture (worm farming) and vermicomposting (using worms to compost organic material into castings).  Some experts are predicting that the Euro will soon become an even more popular worm than the red wiggler for home composting!

ENC are not only easy to care for but they are also great composters that prefer a high carbon diet!  ENC breed very quickly and can eat up to half their body weight per day!  Talk about generating a lot of castings with a quickness! 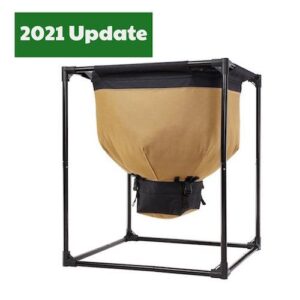 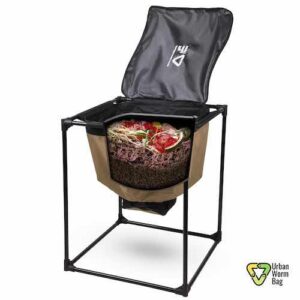 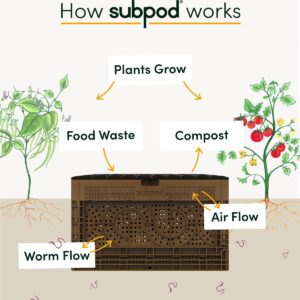 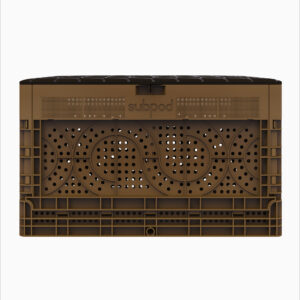 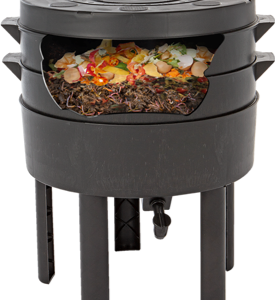 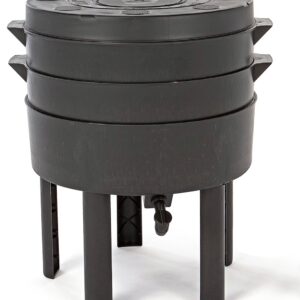 Add to wishlist
Add to cart 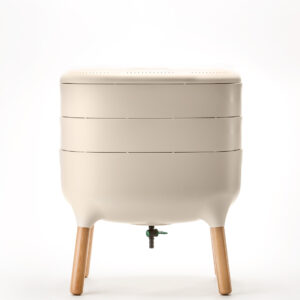 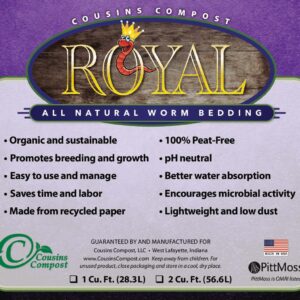 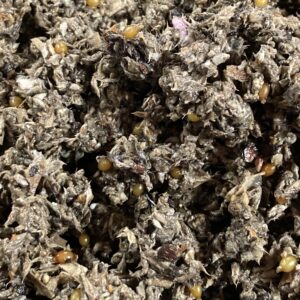 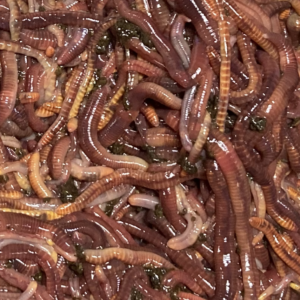 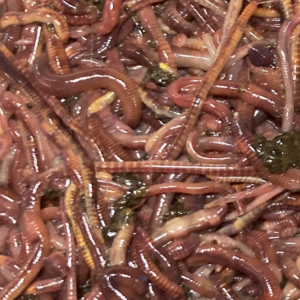 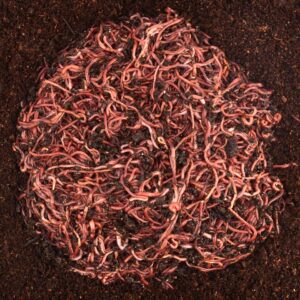 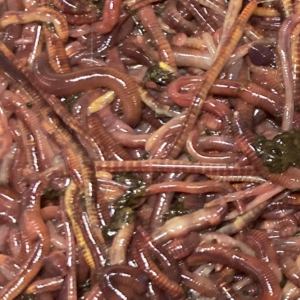 Add to wishlist
Select options
Rated 5.00 out of 5